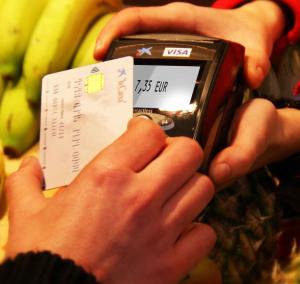 How does online dating work yahoo