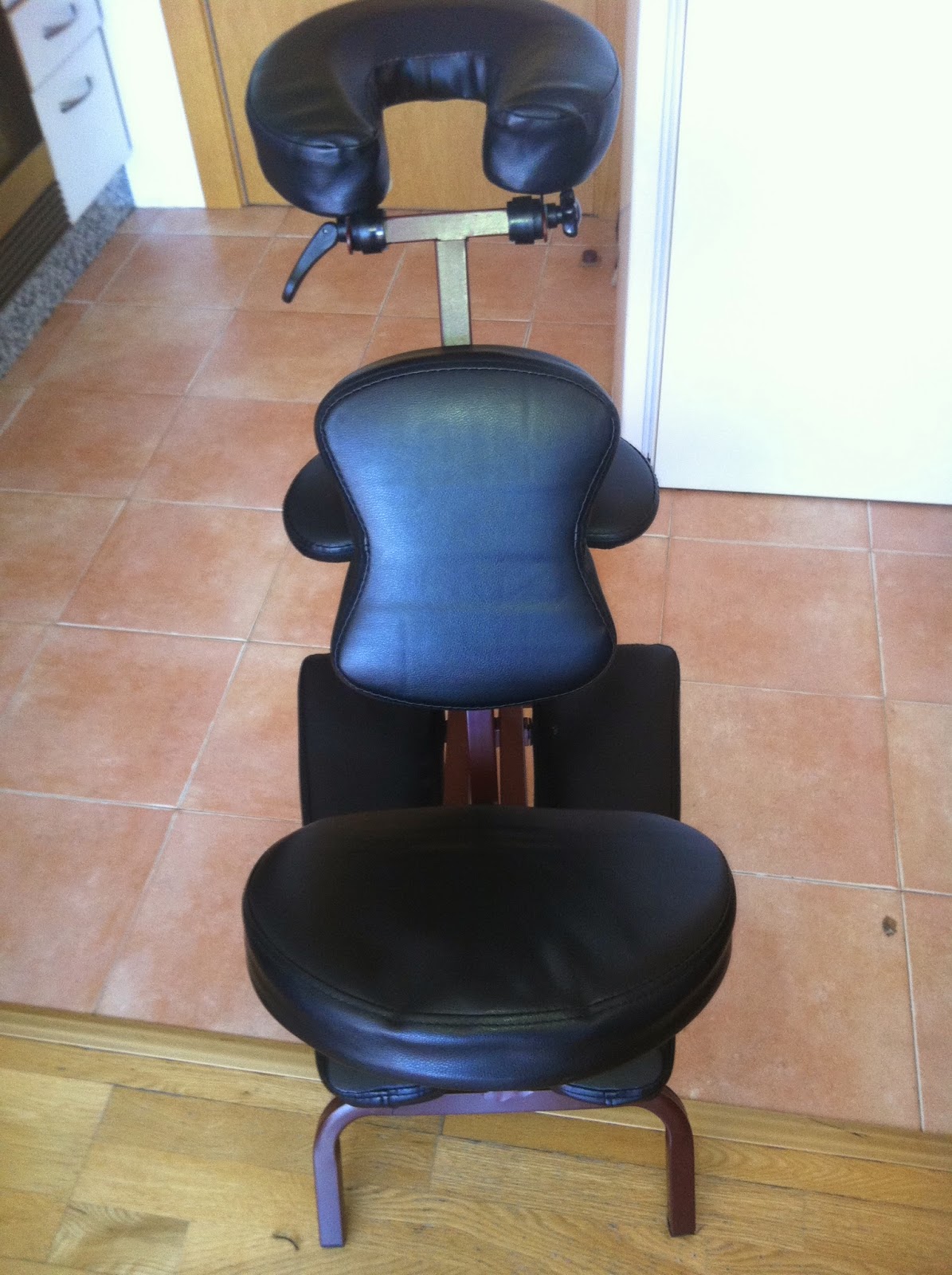 How to make money with a free dating site